The International Association of Coaches, Therapists & Mentors (IACTM) was founded in 2009 by Jana Allmrodt and Jevon Dängeli. They launched the IACTM Foundation in 2016. 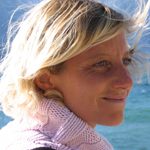 Connecting with people in their ‘language’ and really ‘hearing’ them has always been a great strength of Jana’s. In her profession as a physiotherapist and coach she has helped many individuals overcome their personal challenges, however for a long time she has also had her sights set on being of service in a way that would benefit society more than merely working with individuals.

Jana’s passion to explore what defines people from different cultures drove her to become fluent in 5 languages and to travel extensively. While living in South Africa (2005-2009), together with Jevon Dängeli, they identified how community leaders and social workers from the townships could benefit from the communication and change-work skills that they specialised in teaching in their NLP and coach courses. This lead to them sponsoring such individuals on their courses, which became the inception of the IACTM Foundation. 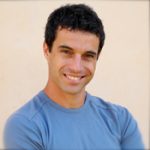 The ‘Healer’ and ‘Rescuer’ archetypes have influenced Jevon’s lifelong passion to reach out and make a difference in people’s lives. In his career as a psychologist (MSc) and trainer of NLP, coaching and hypnotherapy – his interest is in helping people resolve their health, behavioural and social issues at the causal level. His mission includes the alleviation of suffering amongst those who are underprivileged and deprived of optimal welfare.

While living in Norway in 2001/2 Jevon donated his time and energy to raise funds for UNICEF and Save the Children. His yearning to contribute something of value in his home country (South Africa) that could have a positive impact at a grassroots level is what drove him to partner with Jana in providing free training to community leaders and social workers from the local townships. Jevon currently serves as IACTM’s CEO.

Jana and Jevon are happily married and live in Italy with their son and daughter. 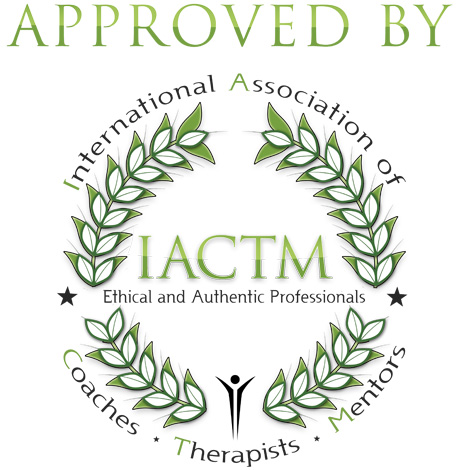 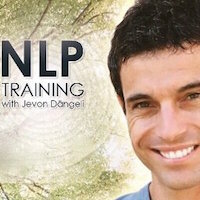 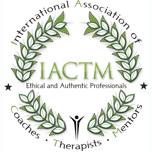 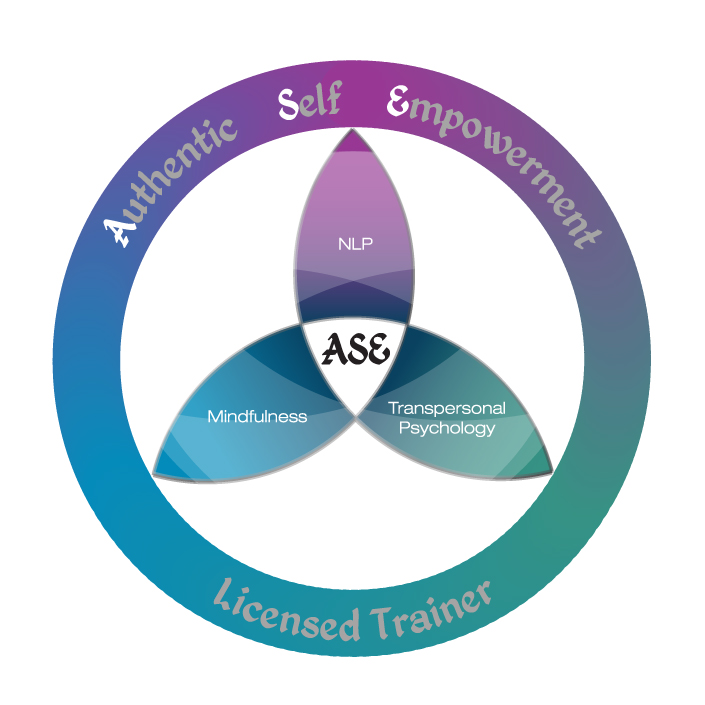 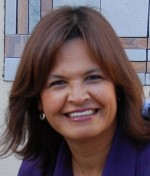